A solar-only system would require six times the amount of solar panels during the winter season, to supply the same amount of power created during the summer season. 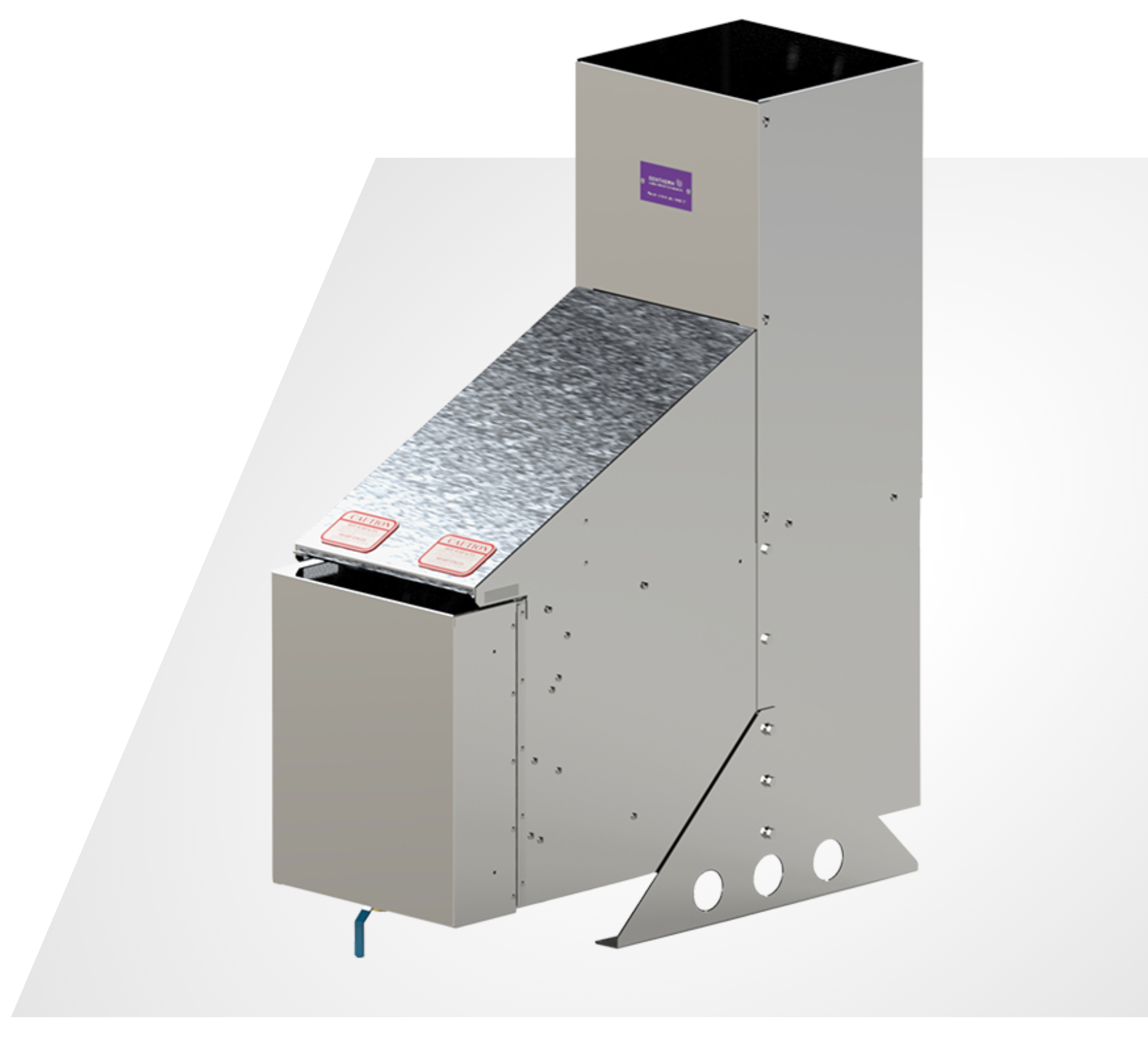 "TEGs have been supplying uninterrupted power without any downtime since install. Reliability has never been an issue, setup is quick and efficient and the TEGs are easy to maintain."

With Natural Gas readily available on site, the client installed a pair of 100W TEGS at 13 sites becoming the primary source of power for the well pad with the PV array supplying a small charge to a battery bank.

The Model 5100 TEGs power all electrical loads at the Black Swan multi-well facilities, including:

With minimal training, our systems are easily serviced yourself,
but we are available to provide professional service any time, any place.

LEARN MORE ABOUT US